March 30, 2021
The 2021 Indian Premier League starts in April, whilst a number of international matches take place in what is going to be an exciting month of cricket action. Here’s a look at some of the big events:

The fourteenth edition of the Indian Premier League kicks off in Indian as defending champion Mumbai Indians face to the Royal Challengers Bangalore in the season opener on Friday 9 April.

Eight teams compete in the three-month tournament, concluding with the final on 30 May at the Narendra Modi Stadium in Ahmedabad. Fans of the sport can tune into live cricket streaming online as well as the other big matches in the remainder of this article can also be streamed online.

Last year’s runners-up, the Delhi Capitals, took Australian batsman Steve Smith with the first pick in last month’s auction. Delhi made their first final last year and will be hoping the Australian international will be able to take them to the top for the first time. 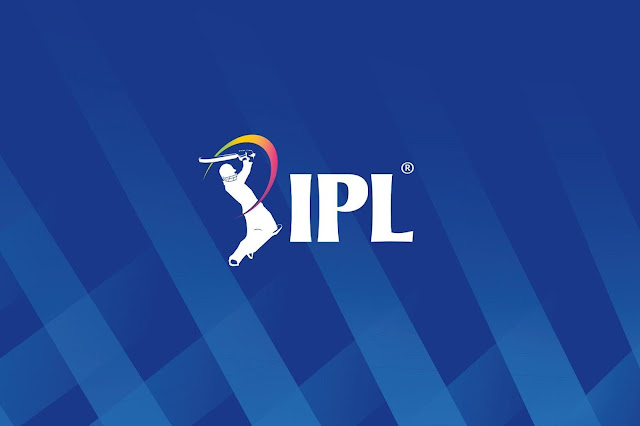 Glenn Maxwell was taken second overall in the auction giving Australia a one-two. Royal Challengers Bangalore were the beneficiaries, and the All Rounder will be looking to make his debut on opening night.

Pakistan’s One Day International tour of South Africa takes place during the first two weeks of April as both nations will be looking to improve their Test Team Ranking, both currently sitting outside of the top four.

The first match of the three-day series takes place from SuperSport Park in Centurion. The Wanderers Stadium in Johannesburg hosts the second test on Sunday 4 April before the series concludes on Wednesday 7 April back in Centurion.

Recently, the Pakistan Super League was postponed due to several players involved testing positive for the coronavirus. However, this series has been cleared to go ahead following negative results in the latest round of tests.

Pakistan’s uncapped middle-order batsman, Saud Shakeel withdrew from the squad after suffering a Grade-1 quadriceps tear in his left leg.

Following their One Day International series during the first week of the month, South Africa and Pakistan lock horns again in a Twenty20 series between 10-16 April, taking place in two cities over four days.

The series kicks off on Saturday 10 April at the Wanderers Stadium in Johannesburg with the second test taking place from the same venue two days later.

Both teams then head to SuperSport Pak in Centurion for the remaining two tests on Wednesday 14 April and Friday 16 April.

Following their tour of South Africa, Pakistan then head to Harare to take on Zimbabwe in three ODIs and two tests between 23 April and 12 May.

Zimbabwe have not been in action since losing their Twenty20 series 0-3 to Afghanistan, which came after drawing a two-day test with the same nation.

All five-fixture will be played at Harare Sports Club with no spectators allowed in attendance.

Popular posts from this blog

Jasprit Bumrah to tie the knot with Sanjana Ganesan in Goa

March 09, 2021
India pacer Jasprit Bumrah is reportedly set to tie the knot with former model and sports anchor Sanjana Ganesan in Goa this weekend. The 27-year-old has taken a leave from the upcoming T20I series against England. The model-turned anchor, Sanjana has been a regular feature in the Star Sports presenters’ panel. She has hosted many shows including the Indian Premier League (IPL). Sanjana is a Miss India 2014 finalist and also participated in the MTV Splitsvilla 7.
Post a Comment
Read more