The 28-year-old Hampshire skipper played the second half of the eighth edition of BBL last summer as a replacement for compatriot Joe Denly and ever since he was exceptionally well for the franchise and impressed everyone there. 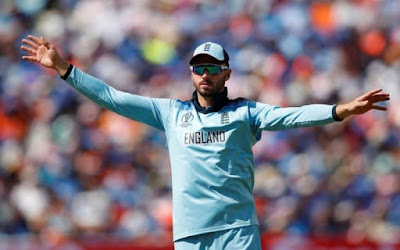 Vince has represented The Three Lions in all formats of the game, he was part of England’s World Cup-winning squad, playing his last ODI fixture against Australia at Lord’s in July.

The 9th edition of BBL will commence from December 17 and Sixers will begin their campaign against Perth Scorchers on December 18.