04 January, 2019
Australia have announced their 14-man squad for the three-match ODI series against India starting on January 12 in Sydney.

The 34-year-old seamer Peter Siddle has been included in the revamped 14-member squad. He made a comeback to the ODI squad for the first time since 2010, while Nathan Lyon and Usman Khawaja both were also recalled to the team, led by Aaron Finch. 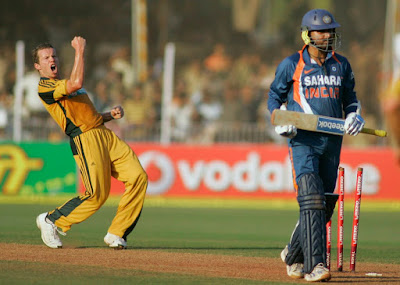 The remaining two matches of the three-ODI series will be held in Adelaide (on January 15) and Melbourne (January 18).