England batsman Joe Denly has been ruled out of the rest of England's five-match Twenty20 International series against New Zealand after damaging a ligament in his ankle during practice on Thursday. 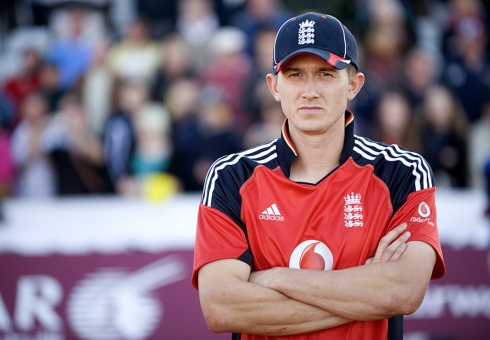 The England management have not summoned a replacement for the 33-year-old Kent batsman, who sustained ligament damage to his right ankle during the practice session.

With that said, Denly missed the opening match on Friday, which England won by seven wickets. The next match is to be played in Wellington on Sunday at 01:00 GMT.

Gutted to miss the T20s but determined to get back for the first test!! Great start by the boys in the first T20, go again today 👌🏻
Rolled my ankle on the boundary rope attempting to catch a ball for those asking 🤦🏼‍♂️
— Joe Denly (@joed1986) 2 November 2019

However, the top-order batsman has not yet been sidelined of the Test leg of the tour, which begins at Mount Maunganui on Thursday, 21 November.